From Page to Silver Screen: Fairytales for Wilde Girls movie

Welcome to my new series that combines my background in film and passion for reading entitled 'From Page to Silver Screen'. Here I'll present books I believe would make for great films. As I mentioned in my movie review of Vampire Academy, not all good books make for good movies and I wanted to delve further into this subject and suggest novels that would be ideal for a big screen adaptation, and what methods should be used to bring them to life.

These days it feels like all popular YA novels are being adapted into feature films. Film studios are determined to replicate the overwhelming success of the Harry Potter films, the Twilight saga and The Hunger Games. However, not all attempts have been box-office darlings or deemed sufficiently faithful translations by fans of the books. I believe this all comes down to the source material and how it has been adapted for the big screen. The films need to be accessible, and enjoyable, for fans and newcomers alike. 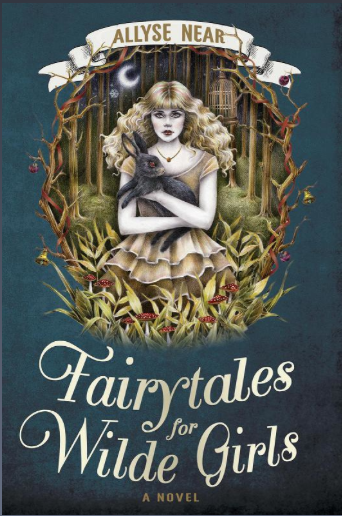 My first book-to-film adaptation suggestion is Allyse Near's debut novel Fairytales for Wilde Girls, which recently won the Aurealis Awards (Australia’s premier speculative fiction awards) for Best YA Novel and Best Horror Novel. I read Near's dark, whimsical fairytale in 2013 and loved the lyrical and emotive quality of her writing. I believe Fairytales would make for a great feature film due to its highly visual, mystical and captivating tale.

Fairytales for Wilde Girls follows Isola Wilde, a gothic Disney-esc princess raised on a diet of darkly twisted fairytales. Isola is protected from the harsh realities of her real world, and the often dangerous creatures of her fantasy world, by her "brother-princes": ghostly apparitions of mythical beings that only she can see. Isola has never been frightened of ghosts, until she discovers an angry, vengeful dead girl dangling in a birdcage in the forest that borders her home. The ghost is determined to destroy each of Isola’s “brother-princes” and take Isola's life. By uncovering the truth to the girl's death, Isola's fantasy world painfully collides with her real world.

There's such sweetness and beauty to Near's writing, which contrasts with the haunting, often gruesome, creatures of Isola's fantasy world. This blend of sinister and sweet would lend itself well to a stop-motion animation adaptation. Stop-motion films are charming, slightly-offbeat and often eerie forays into storytelling, à la The Nightmare before Christmas, Frankenweenie or Coraline. This medium would fit perfectly with Near's left-of-field, enchanting and shadowy fairytale.

There's something inherently adorable about stop-motion animation, due to the miniature characters and worlds. Even at its most sinister and frightening, stop-motion manages to maintain a level of charm that other mediums lack. For example, in Henry Selick’s Coraline, a live-action Other Mother with buttons for eyes would be truly terrifying, yet the stop-motion technique prevents the tale from diving too far into the realm of horror. Fairytales would benefit from the tangible cute-ness of stop-motion, balancing the elements of horror and whimsy that the novel achieves so successfully.

There's also a plot reveal towards the end of the book, which would work well in stop-motion animation as compared to live-action. I don't want to say too much as it would spoil the plot, but the story would gain from the magical misdirection only animation can provide.

Near's book is full of creative, loveable and slightly creepy characters that would spring to life as detailed stop-motion puppets. The book provides gorgeous illustrations of the “brother-princes” that yearn to be fully realised in three-dimensions: 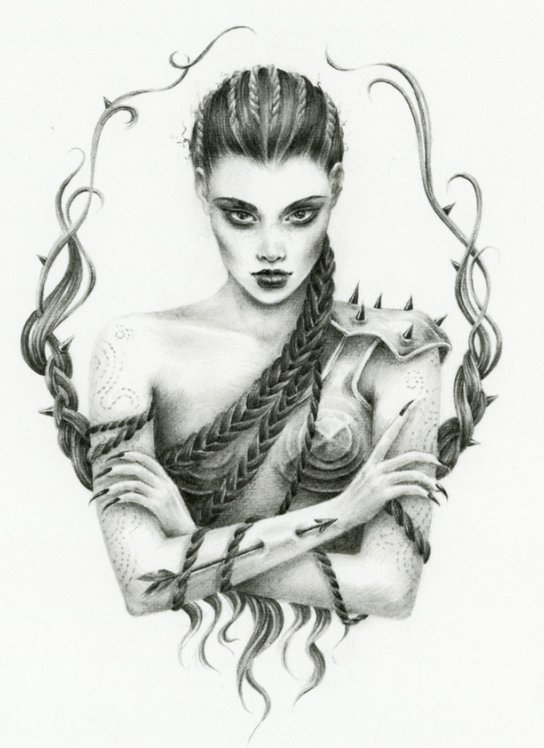 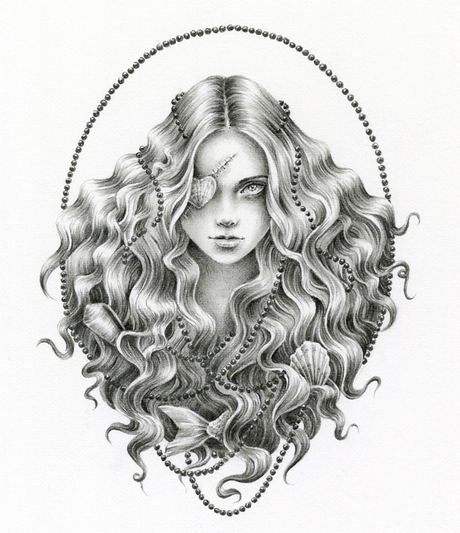 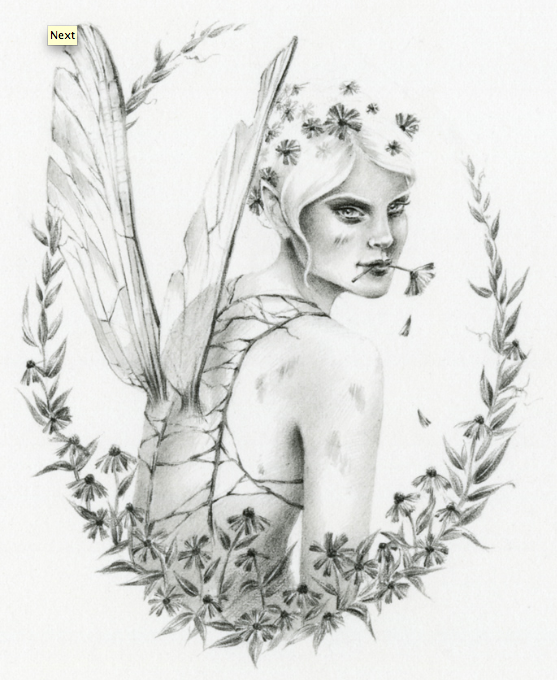 The enhanced textures in stop-motion animation would further imbrue the tale with quirky charm to counterbalance the bizarre and macabre, allowing the film to be accessible to a wider (and younger) audience.

What do you think? Have you read Fairytales for Wilde Girls? Do you agree that horror elements are less frightening in stop-motion animation? I’d love to hear your thoughts in the comments.